iKON Fighting Federation debuted on UFC Fight Pass 3 months ago and has been a humongous success. iKON has put on 3 tremendous cards with talent already heading into the UFC and with this first fight announcement for iKON 4 we should see another. iKON heads back to San Carlos, Mexico next Friday night! Daniel Zellhuber […] 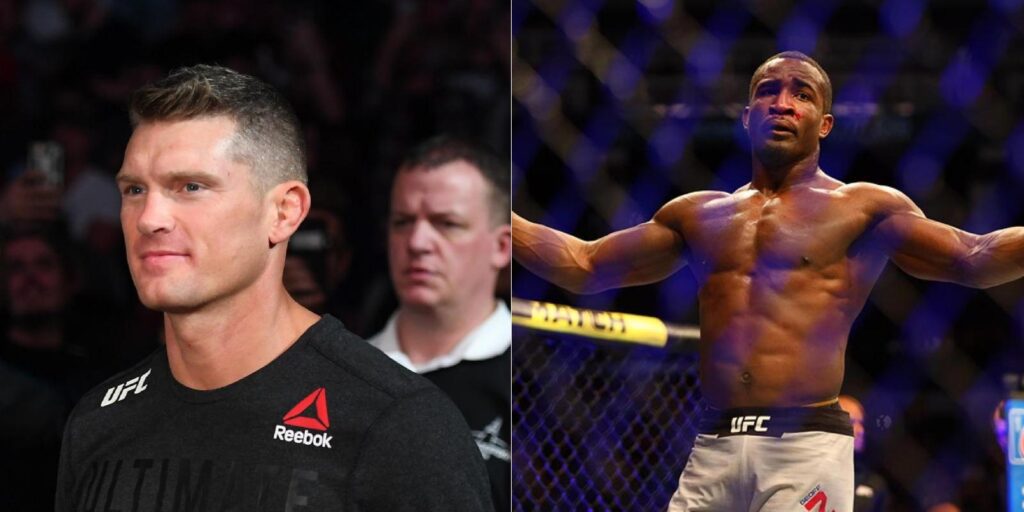 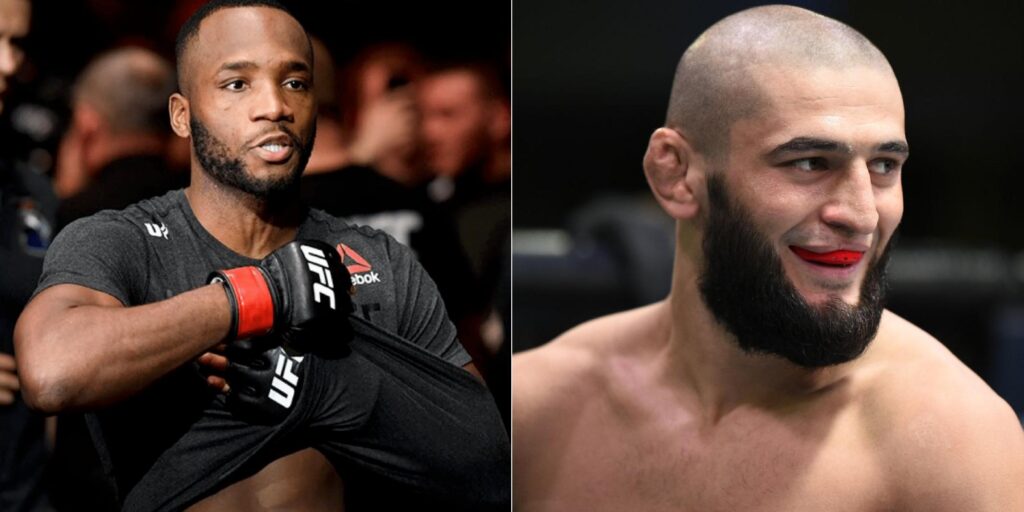 The UFC has lost yet another headlining tilt ahead of the close of 2020. Scheduled to headline UFC Vegas 17 on December 19th. — perennial welterweight contender, Leon ‘Rocky’ Edwards has recently tested positive for COVID-19, ruling him from the potential title eliminator against the captivating, Khamzat ‘Borz’ Chimaev. According to a report from ESPN MMA […] 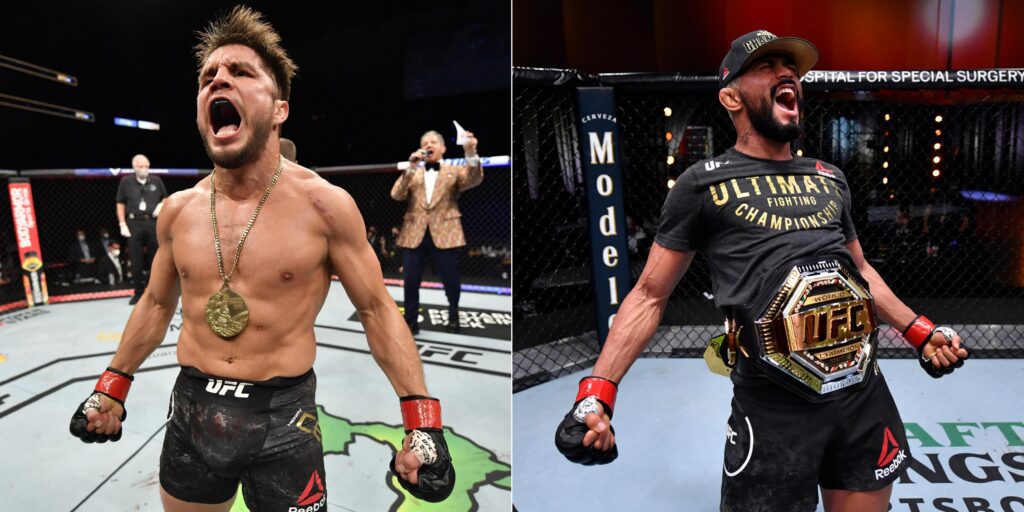