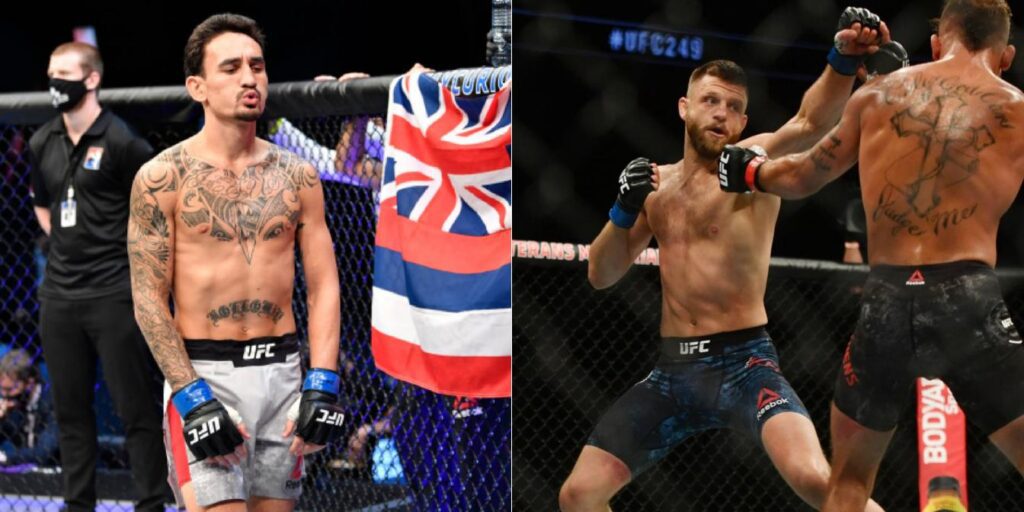 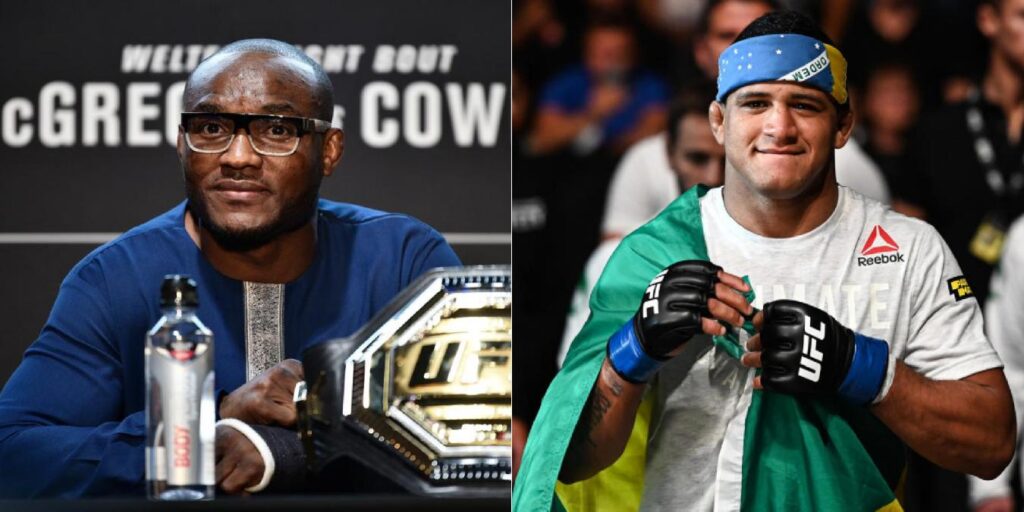 Hoping to meet at the third time of asking, current UFC welterweight champion, Kamaru ‘The Nigerian Nightmare’ Usman, along with surging title hopeful, Gilbert ‘Durinho’ Burns have verbally agreed to throw down once again, this time at a proposed UFC 258 event on February 13th. A pairing of the wrestling ace, Usman, and Brazilian Jiu-Jitsu […] 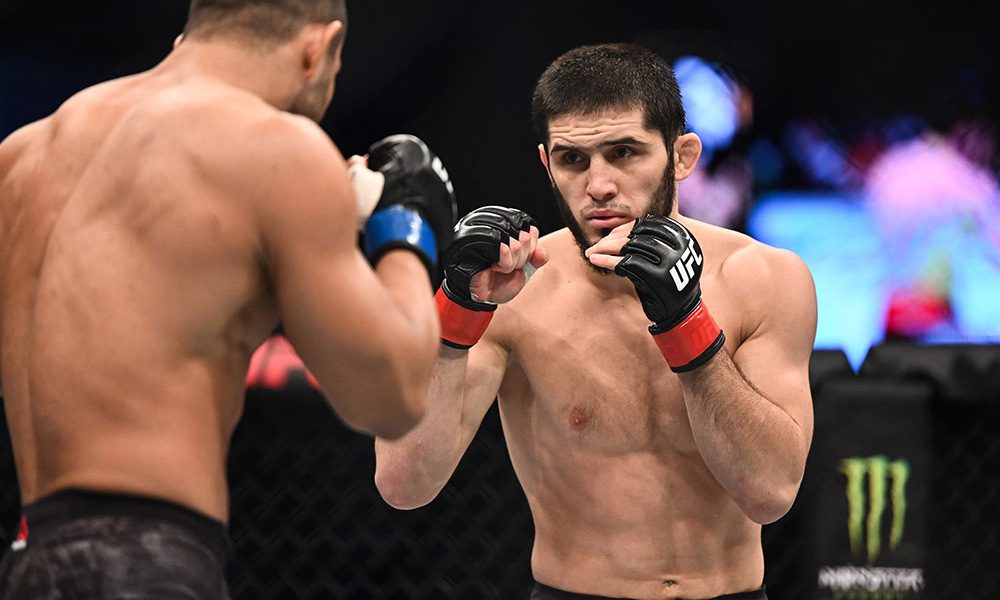 Removed from last weekend’s UFC Vegas 14 headliner opposite former lightweight champion, Rafael dos Anjos due to a staph infection, streaking grappler, Islam Makhachev is hoping to make his first Octagon outing since September of last year in February coming. The American Kickboxing Academy product was scheduled to make his main event debut under the […] 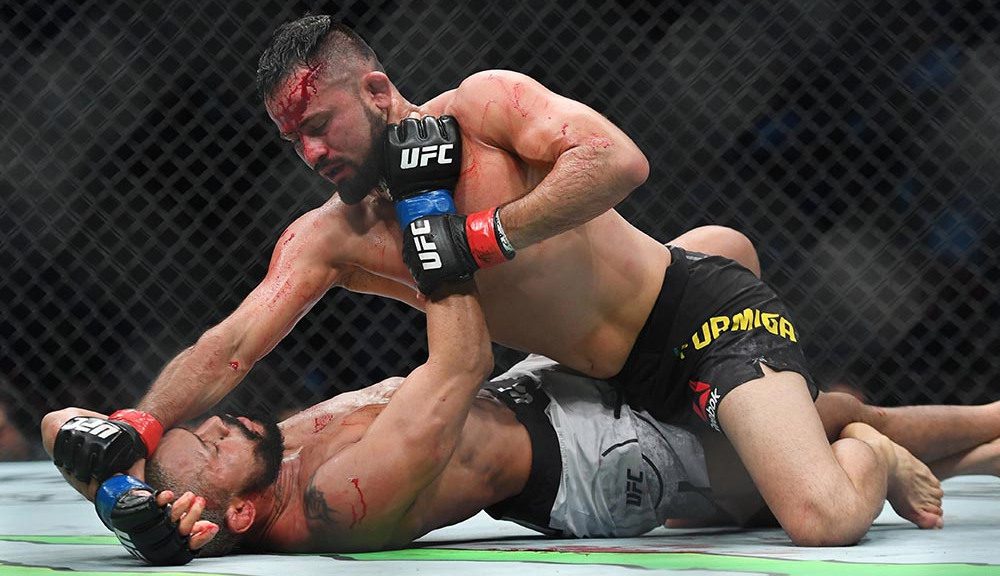 125-pound mainstay, Jussier Formiga has reportedly been released from the UFC, following a recent string of three consecutive defeats. Formiga, a perennial contender of the promotion’s flyweight ranks is an eight-year veteran of the division, having joined the promotion during the year of the flyweight weight class introduction. The American Top Team trainee has dropped […]