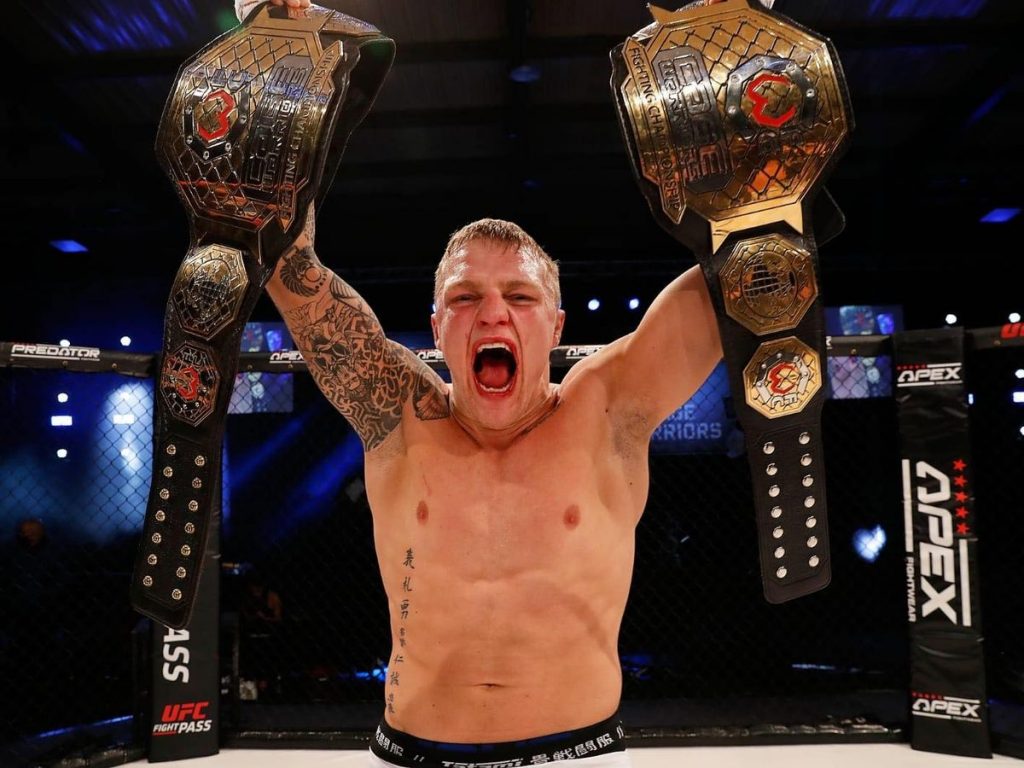 The UFC has added another Cage Warriors standout to their ranks once more. Current welterweight and lightweight champion, Mason ‘The Dragon’ Jones has put pen to paper on a four-fight deal with the North American based promotion. The undefeated Blaenavon-based finisher recently headlined Cage Warriors 116 in September – adding the vacant welterweight championship to […] 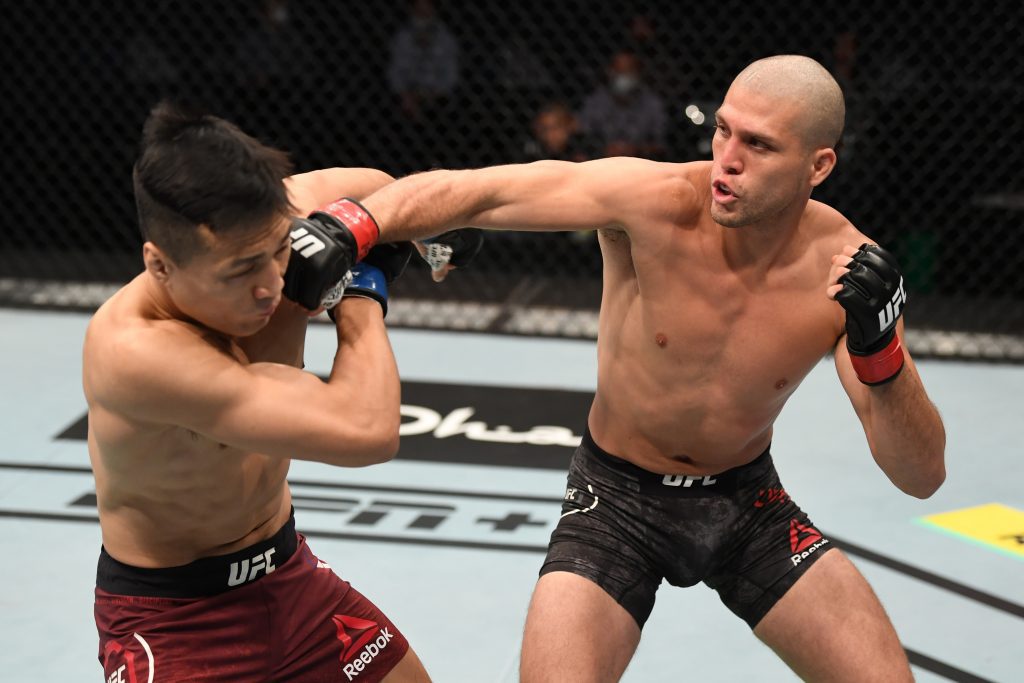 Suffering a five-round drubbing at the hands of newly minted number-one contender, Brian Ortega – the streaking Chan Sung Jung explained how he “doesn’t remember” the last three-frames of their main event clash last night at UFC Fight Island 6. ‘The Korean Zombie’ failed to ever get out of the starting blocks against the reinvigorated […]