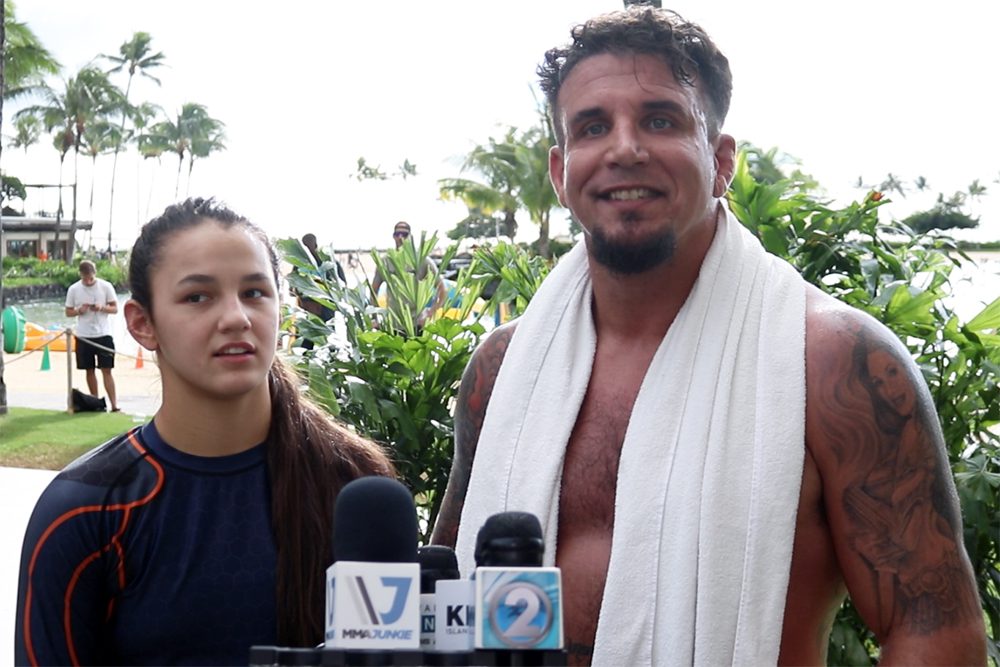 Update: Dustin Poirier has yet to receive offer to rematch Conor McGregor 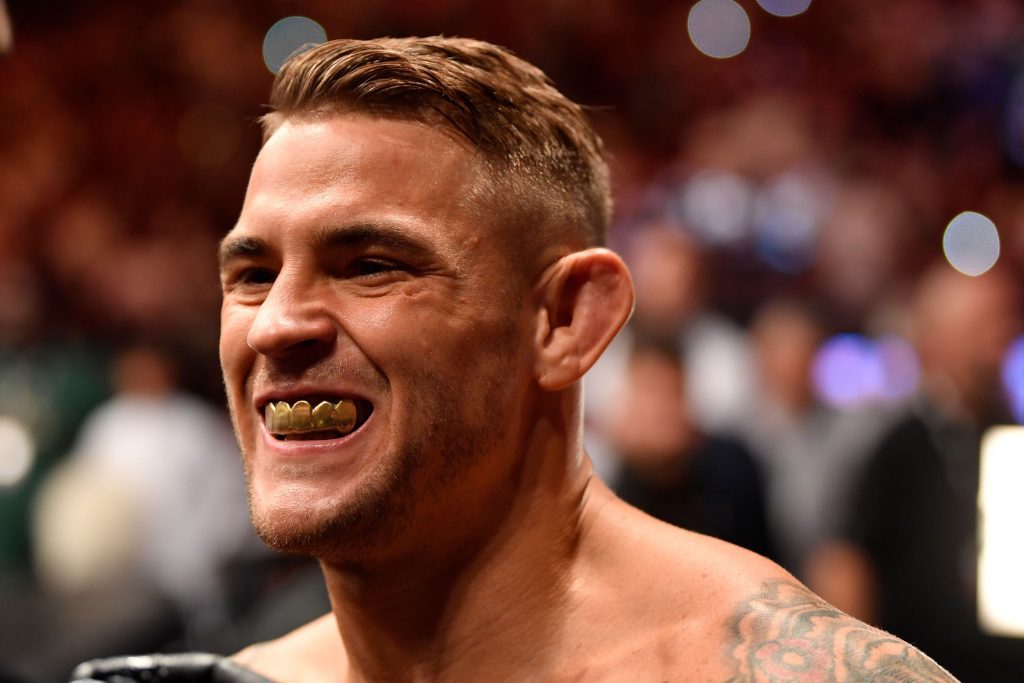 Former interim UFC lightweight titleholder, Dustin ‘The Diamond’ Poirier has revealed he’s yet to receive an offer to rematch former two-weight world champion, ‘The Notorious’ Conor McGregor – with rumblings pointing to a re-run between the two under the promotion’s banner. Both McGregor and Poirier agreed to rematch in a charity sparring match on December […]