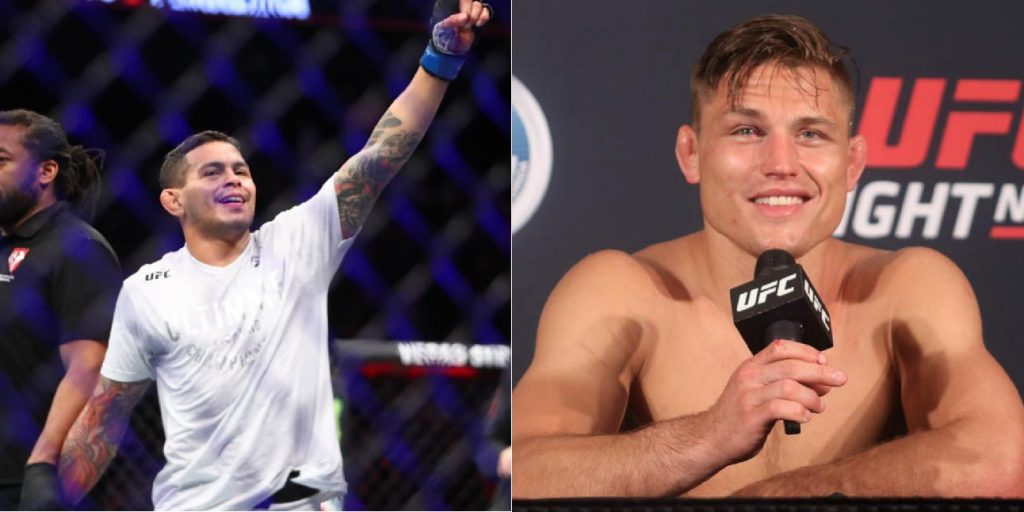 A massive lightweight pairing between streaking division top-fifteen contenders, Diego Ferreira, and Drew Dober is in the works to feature at a UFC Fight Night event on November 7th. – with a location and venue for the showcase yet to be determined by the promotion. Most recently featuring at UFC 246 in January, streaking grappling […] 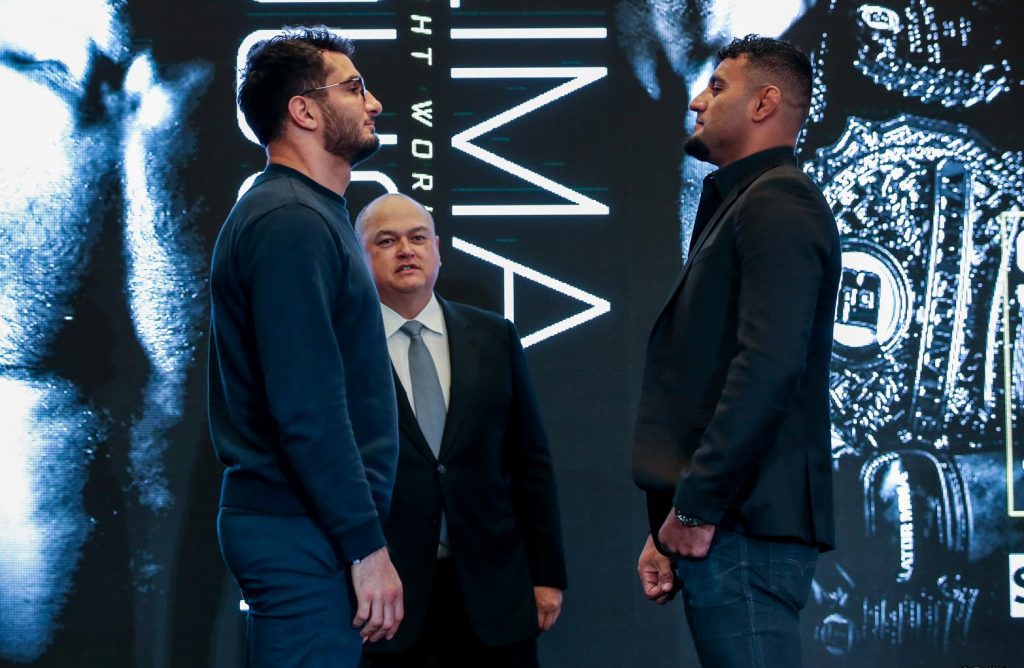 The next undisputed Bellator middleweight champion will finally be crowned on October 29th. at Bellator 250. Former division kingpin, Gegard Mousasi tackles current welterweight titleholder, Douglas Lima who makes the leap to middleweight – with vacant spoils up for grabs. Mousasi and Lima were originally scheduled to meet for the vacant 185-pound title at Bellator […] 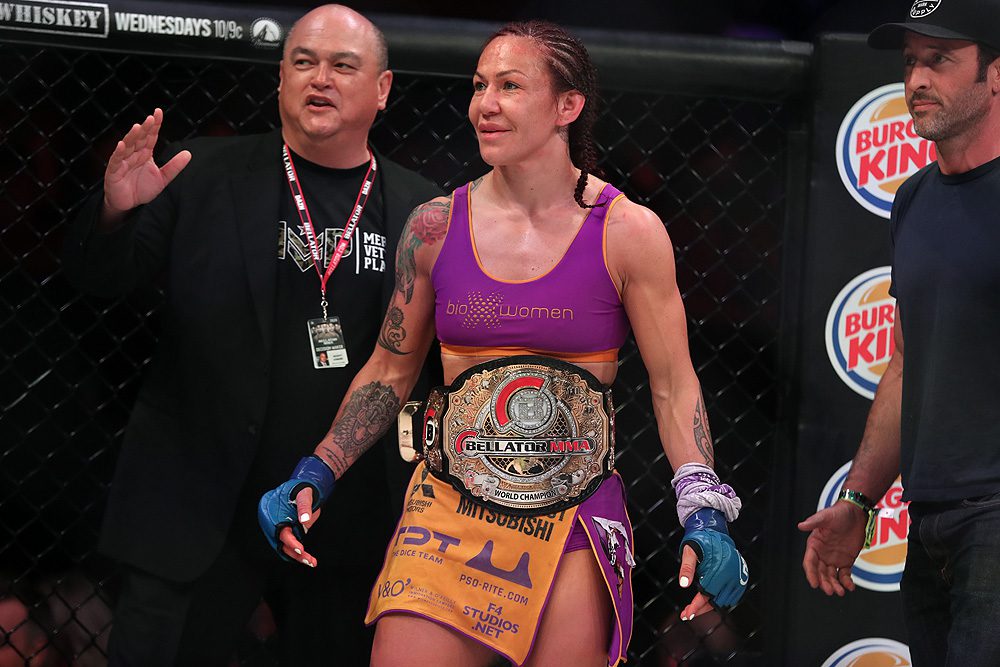 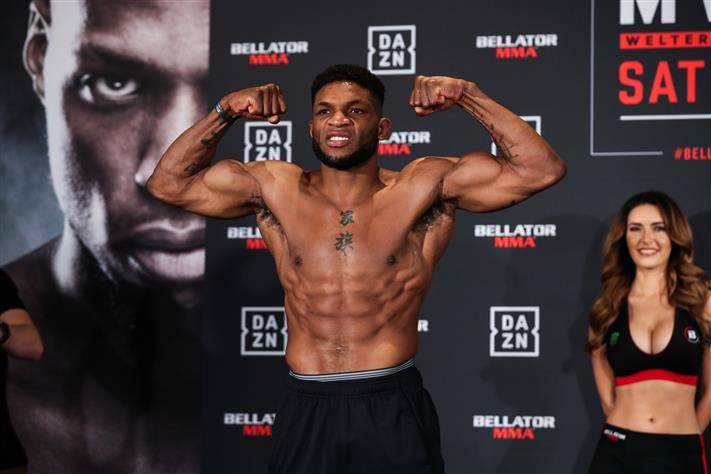 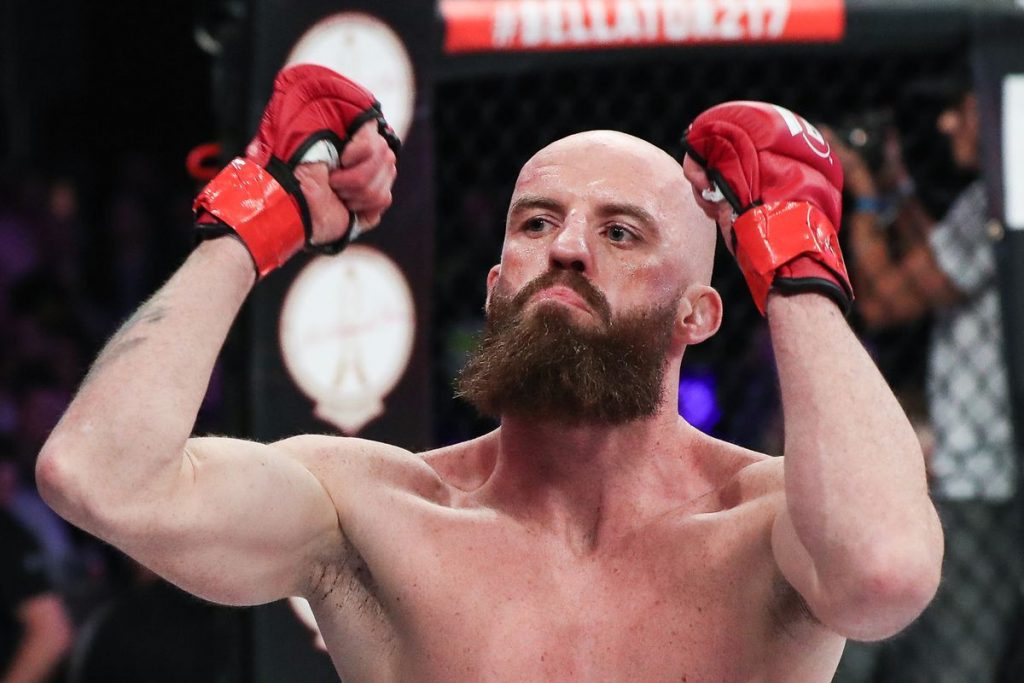 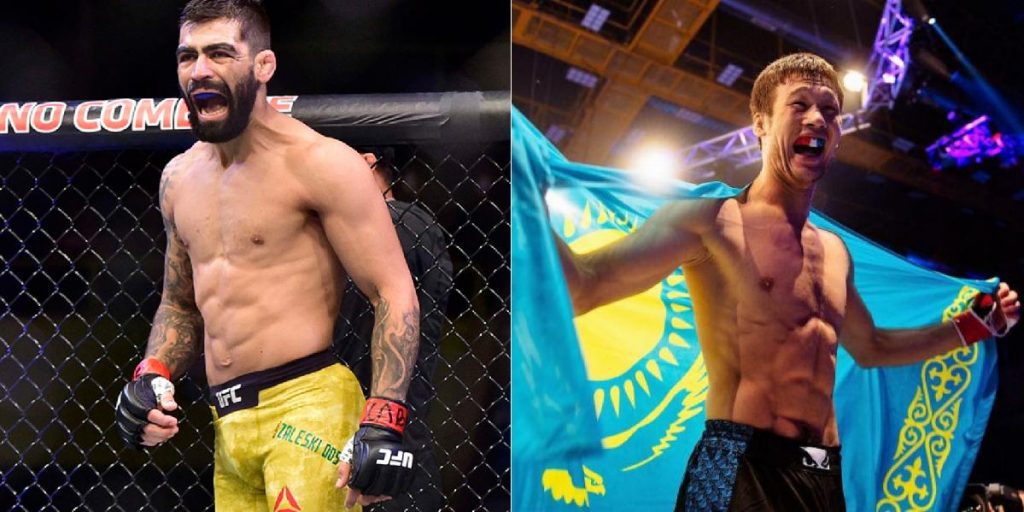 A welterweight matchup between capoeira based striker, Elizeu Zaleski dos Santos and promotional newcomer, Shavkat ‘Nomad’ Rakhmonov has been booked for a UFC 254 event on October 24th. – from Yas Island in Abu Dhabi, UAE. Knockout artist, dos Santos will make his second appearance on ‘Fight Island’ opposite, Rakhmonov – following a close split […] 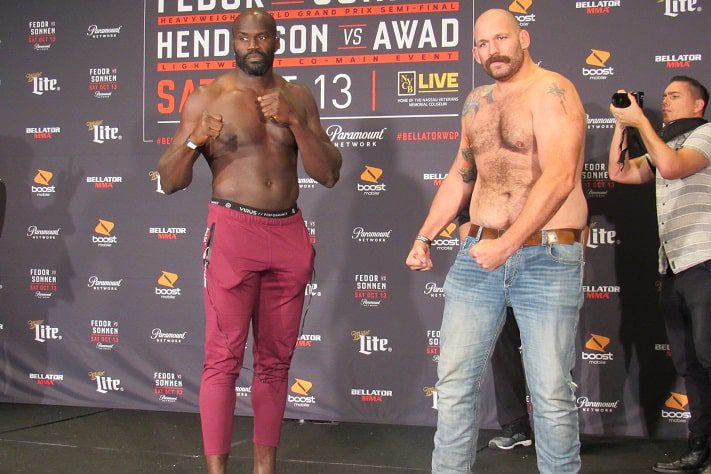 It’s a homecoming for hometown hero, Paris’ own, Cheick Kongo. The veteran knockout artist throws down with Minnesota native, Timothy Johnson in the main event on Bellator Paris on October 10th. in Paris, France. Initially meeting at Bellator 208 back in October of 2018 – Kongo would score his seventh successive success with a quickfire […] 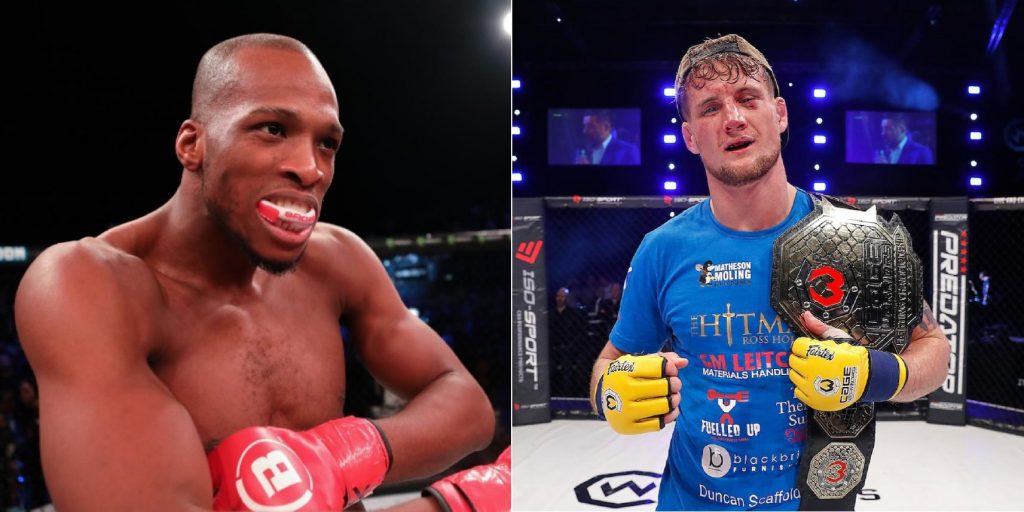