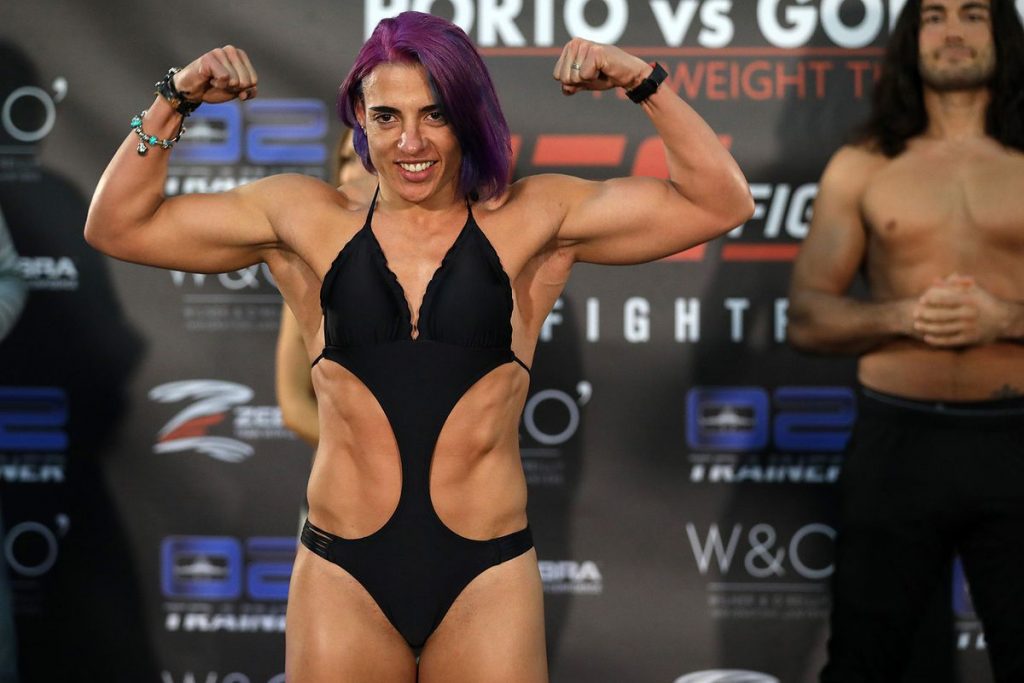 Bellator MMA has added to their ranks once again. Following the latest capturing of perennial UFC light heavyweight contender, Corey ‘Overtime’ Anderson, the promotion have snapped up current Invicta FC flyweight best, Vanessa Porto. The Brazilian veteran has put pen to paper on a multi-fight deal with the Scott Coker led promotion – following an […]

UFC’s Jamie Pickett comes on the Fight Bananas Podcast to talk about the word Redemption. Jamie a 11-4 middleweight talks about fighting Puna Soriano with a torn hamstring and would love to run it back. Jamie also tells us he is on the way to the gym to train for his upcoming short turnaround UFC […]

Nick Maximov comes back on the Fight Bananas Podcast to talk about his cancelation of his fight on LFA 88, his upcoming grappling match on SUG 17, putting the light heavyweight division on notice and so much more! Apple Podcast Link: https://podcasts.apple.com/us/podcast/fight-bananas/id1469850723?i=1000489427851

Dana White: Brock Lesnar would be a good introduction for Jon Jones at heavyweight

With former UFC heavyweight titleholder, Brock Lesnar, recently entering free agency following his most recent stint with the WWE – rumours have begun to rumble surrounding the possibility of a return to the Octagon for the veteran. Lesnar, who failed to agree terms on a new deal with the Vince McMahon banner – is free […]