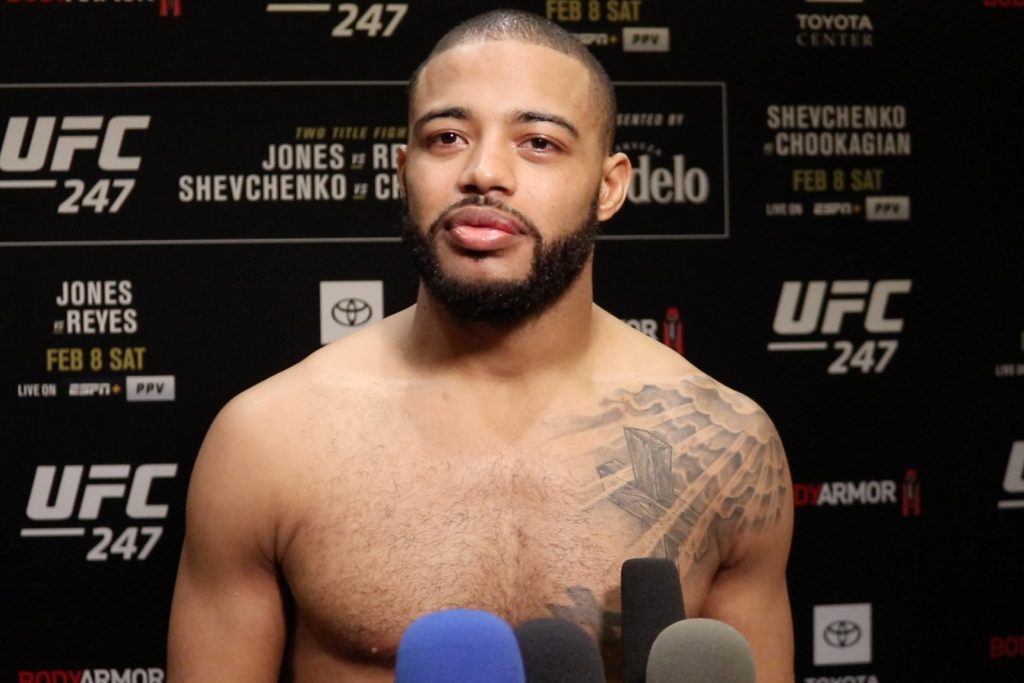 Exciting middleweight finishers, Trevin ‘The Problem’ Giles, and Bevon ‘The Extraordinary Gentleman’ Lewis are both set to make their second Octagon appearances of the year – with the two scheduled to meet at a UFC Fight Night event on November 7th. A location and venue for the pairing are yet to be determined by the […]

Evan “The Phenom” Elder makes his podcast debut on Fight Bananas. Evan a 3-0 professional makes his UFC Fight Pass debut Friday under the LFA banner. Evan Elder talks about how he always knew he would be a Mixed Martial Artist, Michael Chandler, his 2020 goals and so much more! YouTube Link: https://youtu.be/zfl9CoLBaVk

Danny “The Columbian Warrior” Chavez comes back on the Fight Bananas Podcast. We talked to Danny Chavez 3 weeks ago before his main event championship fight at Global Legion and now he has a UFC WIN under his belt. A lot can change in 3 weeks! YouTube Link: https://youtu.be/y0Sr8eU3q-U

Bryan “Bam Bam” Barberena comes on the Fight Bananas Podcast to talk about his upcoming fight, has momentum of his Gym-O, spending time with the family during the pandemic and so much more! YouTube Link: https://youtu.be/qjLHMTxgoXc 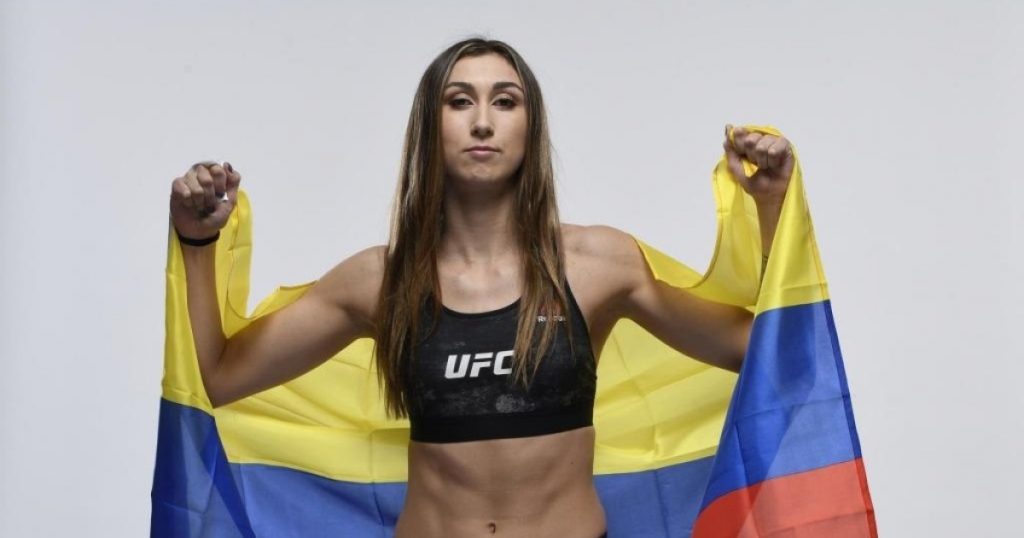 A flyweight matchup between division upstart, Sabina ‘Colombian Queen’ Mazo, and Russian Muay Thai specialist, Justine Kish has been booked for a UFC Fight Night event on September 12th. – with a location and venue yet to be determined by the promotion. Medellín prospect, Mazo has won two-straight – taking a close split decision […]