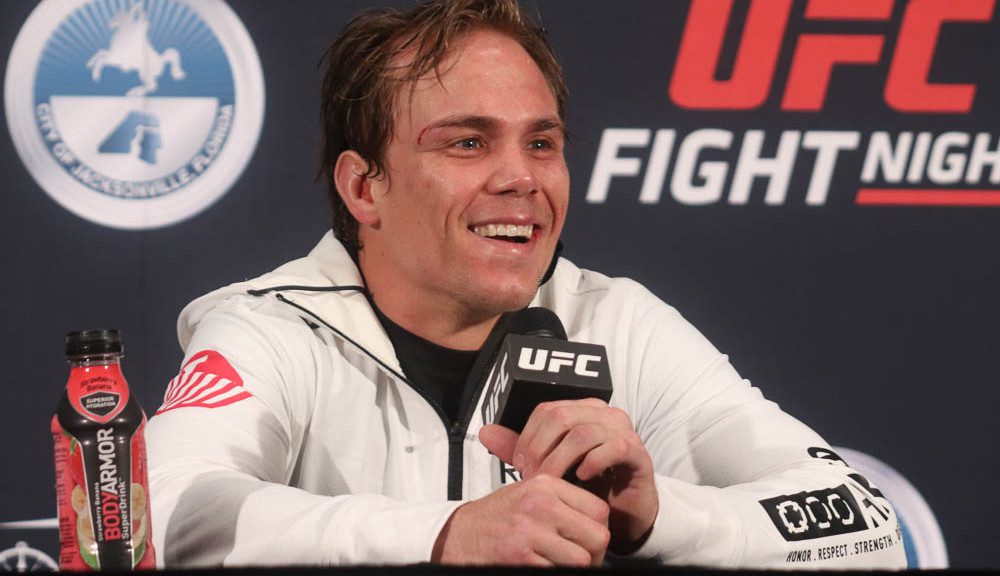 A featherweight matchup between former M1-Global featherweight titleholder, Nate ‘The Train’ Landwehr and Kiwi prospect, ‘Sugar’ Shane Young is set for a UFC Fight Night event on September 26th. – with a location or venue yet to be confirmed by the promotion. Recently returning to winning ways, 32-year-old striker, Landwehr battled to a hugely entertaining […] 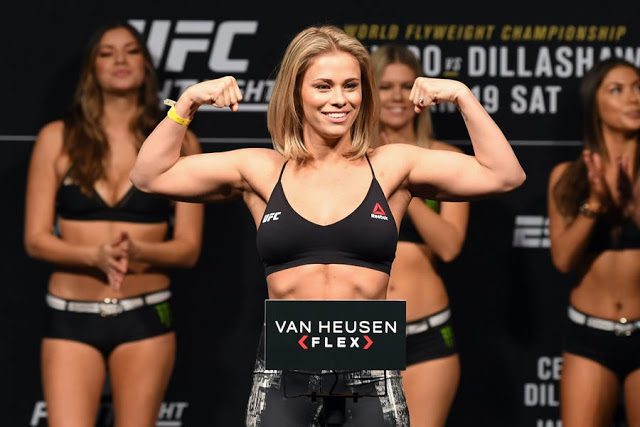 Fighting out the last bout of her UFC deal opposite Amanda Ribas at UFC 251 earlier this month – flyweight striker, Paige ’12 Gauge’ VanZant has penned a multi-fight deal with David Feldman’s, Bare Knuckle Fighting Championship. Sources close to Fight Bananas confirmed the signing of VanZant, requesting anonymity in the process – following a prior report […] 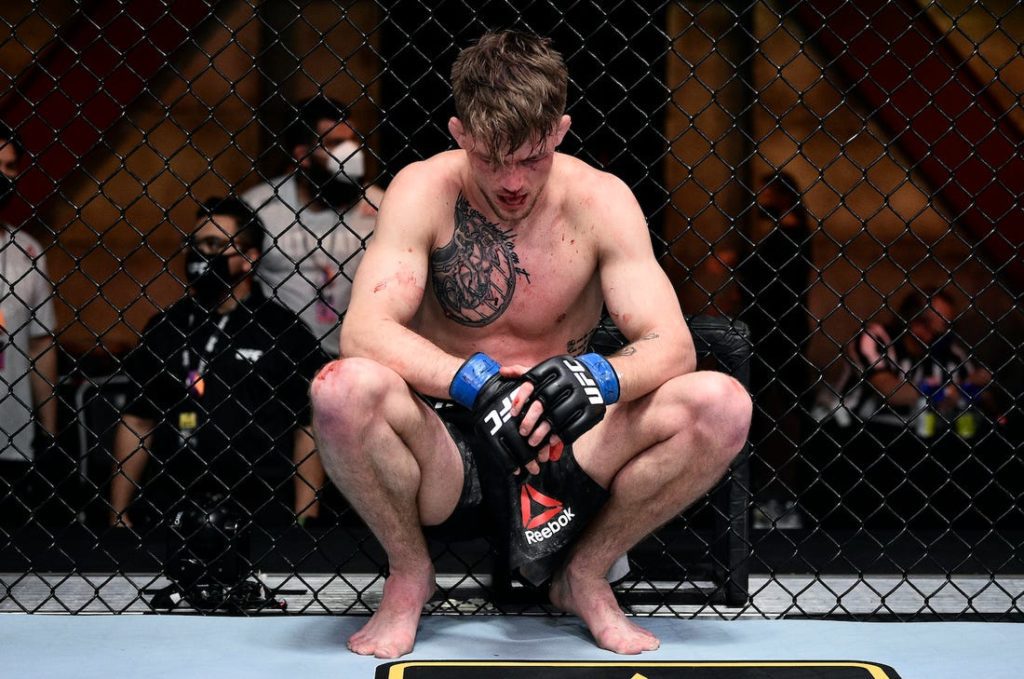 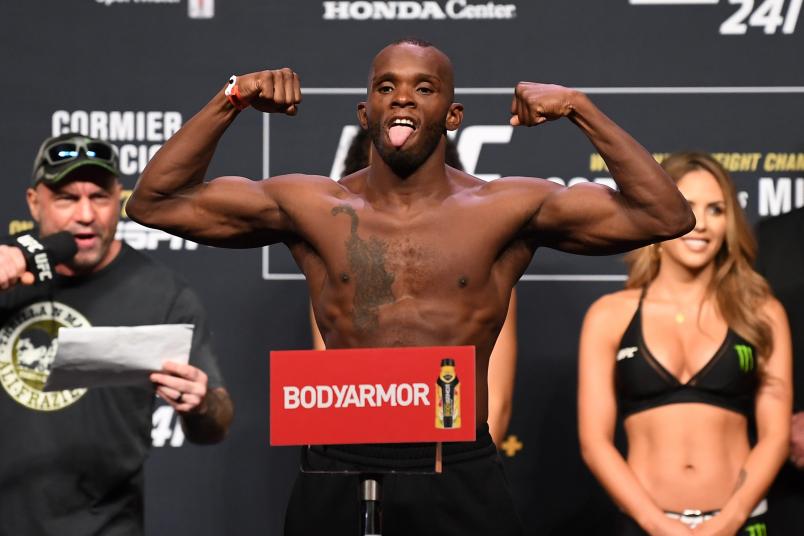 An intriguing lightweight matchup between Khama ‘The Deathstar’ Worthy, and undefeated challenger, Ottman ‘Bulldozer’ Azaitar has been reworked for a UFC Fight Night event on September 5th. – with a location and venue yet to be determined by the organization. Worthy and Azaitar were initially scheduled for the Lemoore, California instalment of UFC 249  until […] 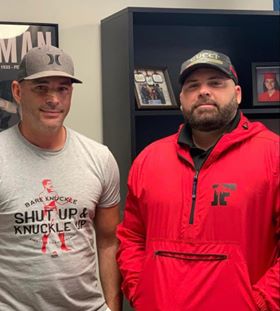