Conor McGregor injures his hand during sparring today. Conor who was the original Champ Champ in the UFC retired from the sport earlier this year. Conor McGregor has not fought inside the octagon since October of 2018 but, has stayed in the news. Conor McGregor was arrested early this year for breaking a mans cell […]

The Return of the California Kid? 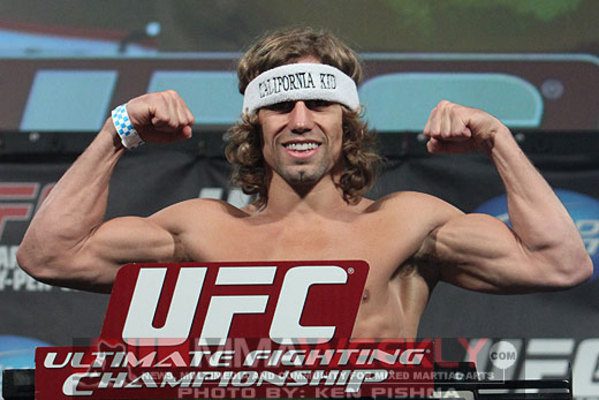 Mixed Martial Arts hall of famer Urijah Faber was once the face of the lighter divisions. He brought recognition to the lower weight classes during his epic run in the WEC. Which with other notable fighters such as Jose Aldo, Mike Brown and Dominick Cruz performing like monsters and garnering so many fans during this […]